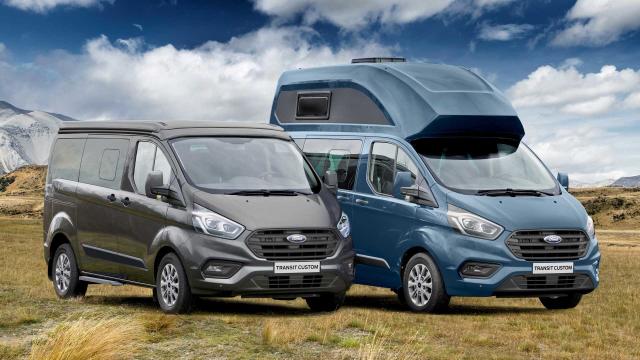 Ford Transit Custom Nugget camper van revealed. The Ford Transit is an excellent example of one of Ford’s vehicle that’s ideal of a conversion.

With the Transit range being produced since 1965, there are decades of experience to backup their prolific range of Ford camper van conversions.

From around 1970 through 2000, conversion vans were everywhere. Their popularity waned after that, but with the continual development of the Mercedes-Benz Sprinter and Ford Transit, full-size camper vans could be staging a comeback.

Case-in-point is the new Transit Custom Nugget – a customized van that buyers can order directly through Ford dealerships in Europe. 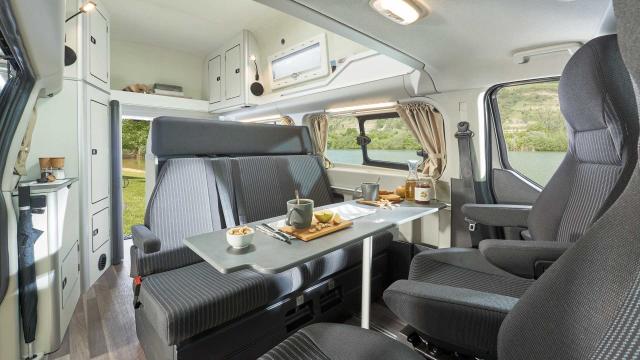 The van starts life as a typical full-size Transit Custom, which Ford then turns into a neat camper with help from well-known camping outfit Westfalia.

The Transit is available in either a standard or long wheelbase format, with the latter having enough space inside for a built-in toilet.

One can also choose between a fixed high roof or a fold able roof, but either choice provides sleeping arrangement for four adults. 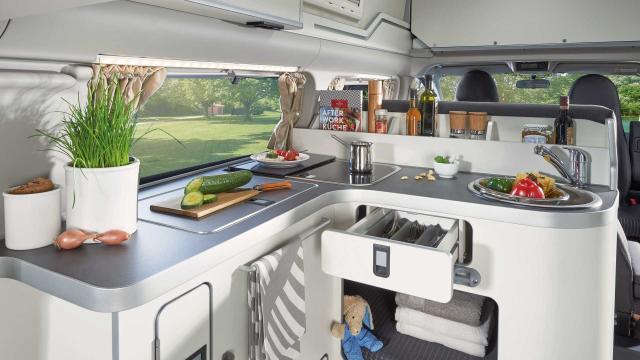 The Nugget is all about space management. It’s unique design allows for a three-room layout, featuring a small L-shaped kitchen at the back with a living/dining area in the middle.

A modest bedroom takes up the roof space, with a second double bed ready to fold out in the dining area.

The Transit Van boasts a two-burner propane stove and a small refrigerator, and a pair of built-in 42-litre tanks handle fresh and waste water with a shower at the back of the van. 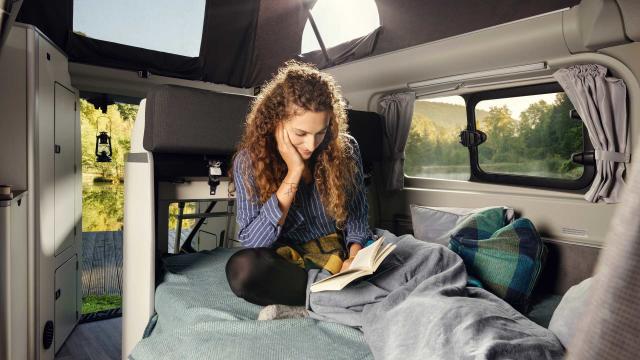 The bones are typical Ford Transit built to European specifications. Power comes from a 2.0-litre Eco Blue diesel tuned to produce either 128 or 168 bhp.

They are managed by either a manual or automatic transmission with six speeds. Performance definitely isn’t a priority for the Nugget Transit Van.

Ford says the Transit Custom is the top-selling Euro-market van in its class, and as far as motor-homes are concerned, sales in Europe are up by almost 15 percent.

Meghan Markle’s Preggy! Duke and Duchess of Sussex are expecting a Baby!!

Taylor Swift’s Star Studded Fancy Dress Party to usher in 2019 & what other stars did..

The police under my watch forced ex-President Jonathan to accept the result of the 2015 poll through our professional conduct. Former IGP

Welcome To the Reality Show: Keeping Up With The Ikejis.

Nicki Minaj’s everything on display outfit takes down the VMA…..Assin

The Killing Of Alex Badeh And The Troubling Comments About Death

Madonna clocks the sexy 60; Here’s how she kept her thing tight